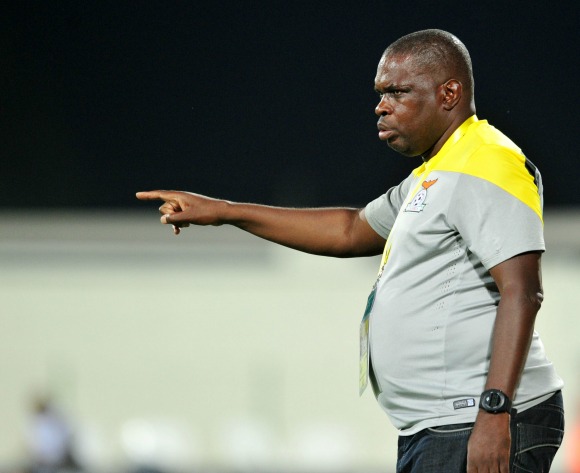 Zanaco FC coach, Mumamba Numba has urged his charges to up the ante when they face Tanzania's Young Africans in the CAF Champions League.

The Zambian Premier League giants have reached the first round after beating Rwandan side APR 1-0 on aggregate in the preliminary stage.

Yanga is coached by former Zambia and Zesco United coach George Lwandamina and the match is set to be a thrilling affair.

“We have to be focused so that we achieve our goals. We need to work harder to go far in the competition,” he said.

“We are meeting a very good side. We have played Young Africans several times in training games. We expect a very tough match.

”We have five foreign players who were not registered for the preliminary round but they will now play.”

Zanaco will be away in Tanzania on March 11 with the return match set to be played seven days later in Lusaka.

Meanwhile, the departure of key striker Fashion Sakala to Spartak Moscow of Russia has left the side crippled, but Numba believes they have many players to replace the forward. CLICK HERE TO VISIT AFRICAN FOOTBALL ZAMBIA