Burkina Faso’s Traore: I want to be a champion with Ajax 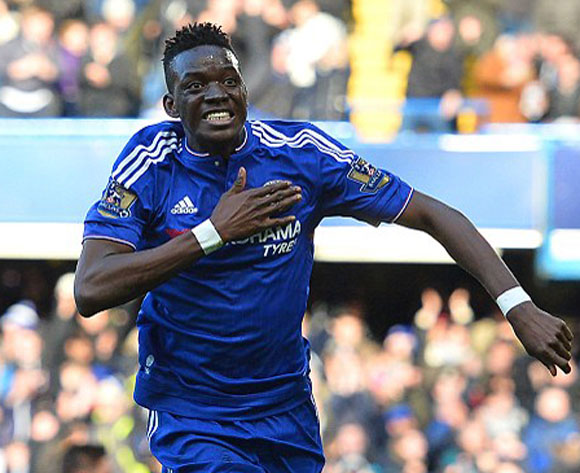 Chelsea's Bertrand Traore celebrates after opening the score against Stoke

Burkina Faso striker Bertrand Traore says he wants to be a champion with Dutch side Ajax before he considers his future with the club.

The 21-year-old is currently on loan at Ajax from parent club Chelsea, a move which reunited him with former Vitesse manager Peter Bosz.

"There is nothing ruled out, but I want to first be champion with Ajax before I think about Chelsea," Traore told Het Parool in regards to his future with the club.

"But I am under contract and will connect after the summer at Chelsea."

The Stallions player, who represented his country at the 2017 Africa Cup of Nations, is satisfied with what he has shown so far with Ajax.

"But I know I can do even better. You must always do better. But Bertrand Traoré is not important. It really is about the team,” he explained.