Koeman: Bolaise will have a second surgery in March 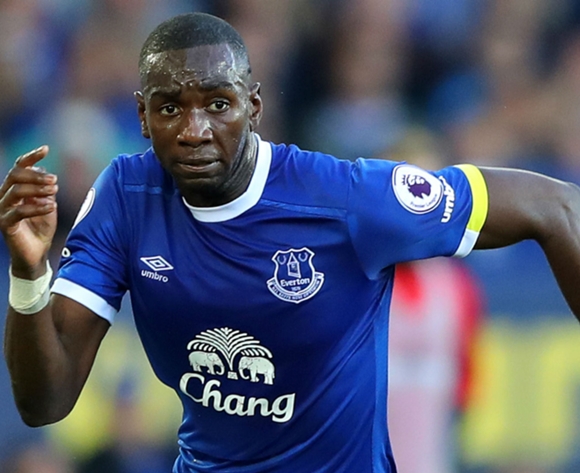 
Everton FC manager Ronald Koeman says it could be another night months before DR Congo international Yannick Bolasie is in contention for a first-term return.

Bolaise has been sidelined since sustaining an injury during an English Premier League against Manchester United last December.

“Yannick will have a second surgery at the beginning of March," Koeman said on The Guardian.

"The surgery was expected because his first surgery was about the meniscus and now what will happen at the beginning of March is about his cruciate.

“It is difficult to put a timescale because normally a cruciate can be six, seven or eight months. We had to repair the meniscus and then wait until his knee was ready to have the second operation," he added.