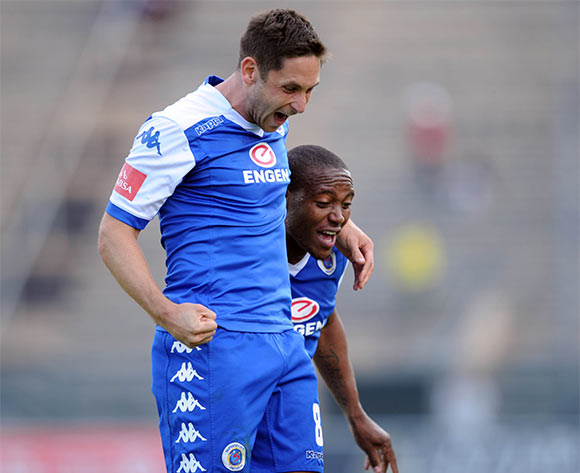 SuperSport United edged out Highlands Park 1-0 in an Absa Premiership game at the Makhulong Stadium in Johannesburg on Saturday night.

As a result Matsatsantsa climbed up to the top of the league standings, while the Lions of the North stay 15th on the table.

Highlands goalkeeper Tapuwa Kapini was the busier of the two shot-stoppers in the opening stages of the game denying Jeremy Brockie and Thabo Mnyamane.

However, Kapini was beaten in the 22nd minute when Mnyamane set-up Dean Furman, who made no mistake, as he made it 1-0 to SuperSport.

Matsatsantsa managed to contain the Lions of the North until the match referee blew the half-time whistle and SuperSport were leading 1-0 at the interval.

Reneilwe Letsholonyane tried to double SuperSport's lead 10 minutes after the restart, but Kapini produced a fine save to deny the hardworking midfielder.

The momentum was with Matsatsantsa and Mandla Masango should have scored in the 86th minute, but somehow he failed to hit the target.

Nevertheless, SuperSport were able to hold onto their slender lead in the remaining minutes of the game and they won 1-0 on the night.