Efe Ambrose to be shipped out on emergency loan 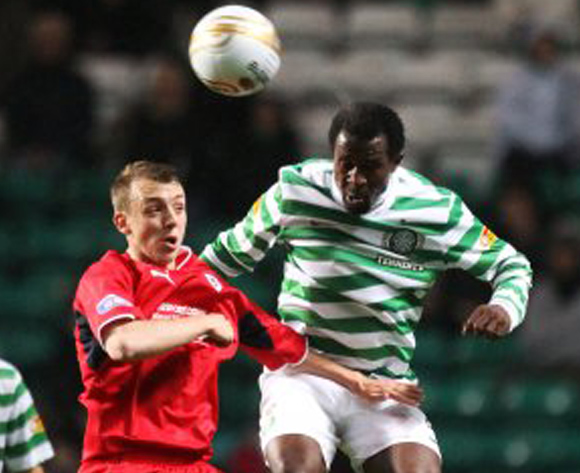 Media reports have suggested Nigeria defender Efe Ambrose will be shipped out by Scottish champions Celtic on an emergency loan to Hibernian.

READ: Efe Ambrose has no future at Celtic - Rodgers

Hibs feature in the lower Scottish championship and look set to stage a return to the top-tier Premier League as they top of the standings with 51 points from 25 matches, seven points clear of closest rivals Dundee United.

A loan switch to English Championship side Blackburn Rovers failed in the winter transfer window after he was not granted a work permit.

Ambrose, 28, has been frozen out at Celtic this season since the arrival of manager Brendan Rodgers, who has announced they will let go the central defender in the summer, when his contract runs out.

He joined the Scottish kings in the 2012/13 season from Israeli club Ashdod and won several major trophies with them.