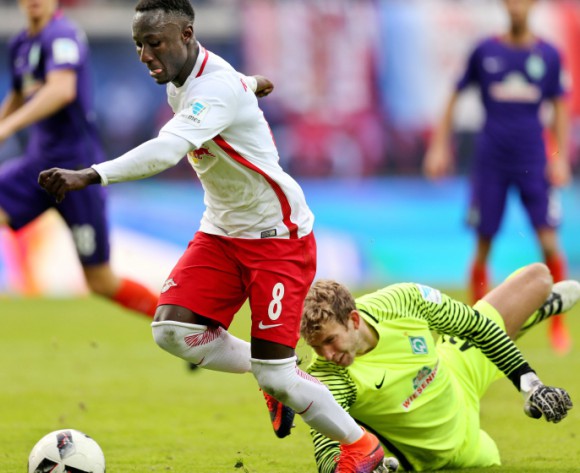 Guinean midfielder Naby Keita may have to choose between a lucrative deal on offer from current team RB Leipzig or the temptation of joining either Arsenal or Paris Saint-Germain.

BILD reports that the Gunners will make an aggressive bid for the player in the European summer, having failed to prise him away from the German side in 2016.

However, they will reportedly face stiff competition from French giants PSG, who have the financial muscle to get the better of Arsenal in any dispute over the West African.

Yet there is also the chance that Keita may remain at Leipzig. He is contracted to the club until 2020, but is currently undergoing negotiations over a new deal worth €4.5 million-a-year.

This would make Keita, who is only 22, the highest paid player in the history of Leipzig.