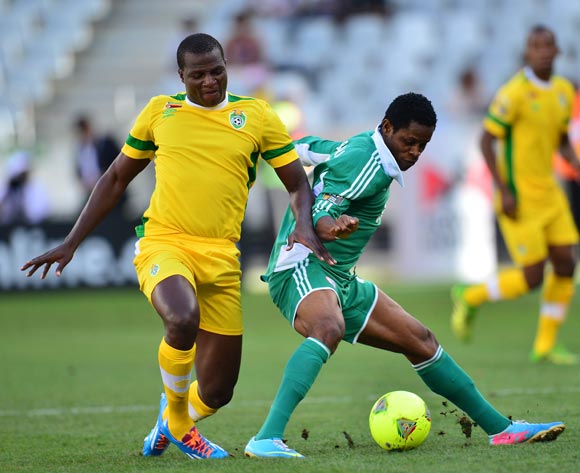 The five-time African Champions, Mazembe are out to defeat the Zimbabwean side in the first round qualifier next month.

Speaking to the News Day website, the big defender who was part of the Warriors' 2017 Africa Cup of Nations squad in Gabon, is currently in Harare on a break to attend to private matters.

Machapa admits the Ravens are difficult opponents to break down, particularly at home where several teams have visited and came out with their tails between their legs.

However, he said the fact that they are difficult to penetrate does not mean they are unbeatable.

“TP Mazembe are a very strong team especially when they are playing at home,” said Machapa.

“What I have observed from the time I have been in DRC is that they are used to their pitch and they play the type of football that suits them when they are at home.

“Most teams have often found it difficult to break them down. But this does not mean they can’t be beaten.

"Last season we beat them at their home, so they are not invincible. What is important is to have the belief.”

The opening leg will be staged in Lubumbashi on March 10 March with the return leg set for Harare for the 19th.