Nigerian Govt will go with 'Nigerian interest' in CAF polls 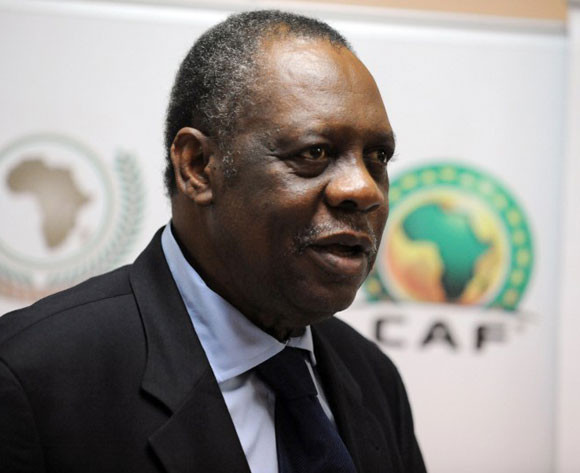 Incumbent CAF president Issa Hayatou will be challenged for the continent’s top football post by Ahmad Ahmad of Madagascar at the polls on March 16 in Addis Ababa, Ethiopia.

In today’s high-level meeting in Abuja with the executive committee of the Nigeria Football Federation (NFF) held behind closed doors, Dalung made it clearer that “Nigerian interest” was neighbouring Cameroon, where incumbent CAF president Issa Hayatou hails from, officials at the meeting disclosed.

The minister argued that Nigeria and Cameroon enjoy bilateral agreements including a recent one to defeat the terrorists’ organisation Boko Haram in northeast Nigeria, which shares border with Cameroon.

Last week, Dalung issued an official statement dismissing the position of NFF president Amaju Pinnick that he will support Ahmad Ahmad in the vote.

He said Pinnick’s position was personal and did not represent that of the entire country.

Top Nigerian officials on various CAF committees led by four former NFF presidents have also kicked against Pinnick’s stand, maintaining that Hayatou be supported as he has remained “a pillar of support” and “true friend of Nigerian football”.

Pinnick, who is also vying to be elected on the CAF executive committee next month, was one of 12 football federation bosses who attended a meeting in Harare, Zimbabwe, along with FIFA president Gianni Infantino.

The meeting was called by the sub-regional COSAFA made up of southern African members of CAF, who have pledged to support Ahmad Ahmad at the polls.