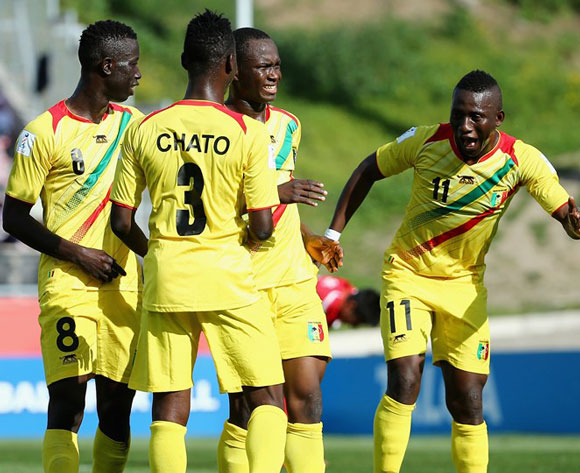 Mali coach Ba Baye is aware they are desperate for a win and will now hope to stun the U20 2017 Africa Cup of Nations hosts Zambia on Wednesday night.

He said his mission is to beat the hosts and ensure they reach the semi-finals of the 2017 Afcon.

The young Malians opened their Group A campaign with a 0-0 draw against Egypt on Sunday and will now want to bag the full three points.

“Qualifying for the semi-finals is our priority, thus we need a good result against Zambia, which is a very strong team,” said Baye.

“The game will be played on the pitch and not the stands, where they will have many Zambians supporting their team.

“Regarding pressure, my team is composed of players who have taken part in major competitions such as AFCON U-17, FIFA U-17 World Cup and CHAN 2016, so they know what it takes.

“They are used to such high level matches. In summary, Mali will be ready and I assure you that the Zambian public may be forced to go against their team. Also, we want to maintain the supremacy that Mali has enjoyed against Zambia at all levels.”

On the log table, they occupy the third spot with one point following their opening draw against Egypt.

The match will be staged at National Heroes Stadium at 18:00.