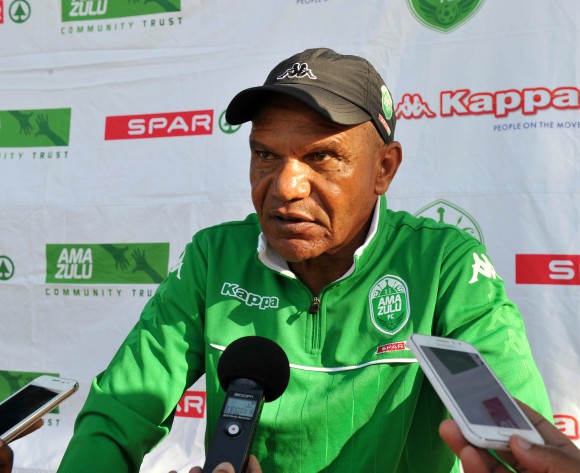 The position became vacant last month after Kalistos Pasuwa's contract with the Zimbabwean Football Association (ZIFA) was not renewed.

Former Warriors coach Antipas, who is currently coaching South African club AmaZulu, has been linked with a return to the Zimbabwean senior national team.

“I know nothing, I have heard nothing and I say nothing," Antipas told Zimbabwean publication, The Herald.

“Who is linking me the Warriors job? It’s news to me," the two-time Zimbabwean Premier Soccer League (ZPSL) title winning coach continued.

“(But) Zimbabwe is my home and if offered, it would depend on some issues."

ZIFA are expected to appoint a new Warriors head coach ahead of the upcoming 2019 Africa Cup of Nations (AFCON) qualifiers which start in June 2017.

Zimbabwe are in the same qualifying group as Democratic Republic of Congo (DRC), Liberia and Congo-Brazzaville.