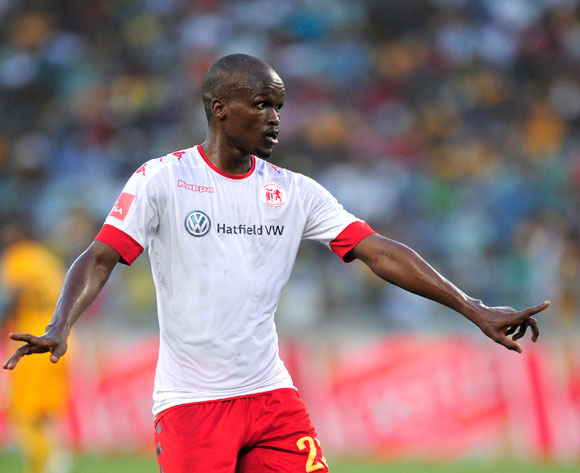 Free State Stars and Highlands Park will meet for an Absa Premiership relegation six-pointer at Goble Park on 5 March 2017, kick-off at 15h30.

Stars suffered their second defeat in the league in 2017 when they lost 2-1 at Maritzburg United on February 26.

The Free State side has claimed 13 points from nine home matches this season.

Ea Lla Koto are placed 14th on the Absa Premiership log with 18 points from 19 matches.

Highlands have gone six league matches without a win after losing 1-0 at home to SuperSport United on February 25.

The Tembisa-based side has claimed three points from nine away matches this season.

The Lions of the North are placed 15th on the Absa Premiership log with 14 points from 19 matches.

That encounter took place earlier this season and ended in an entertaining 2-2 draw in the Free State province.