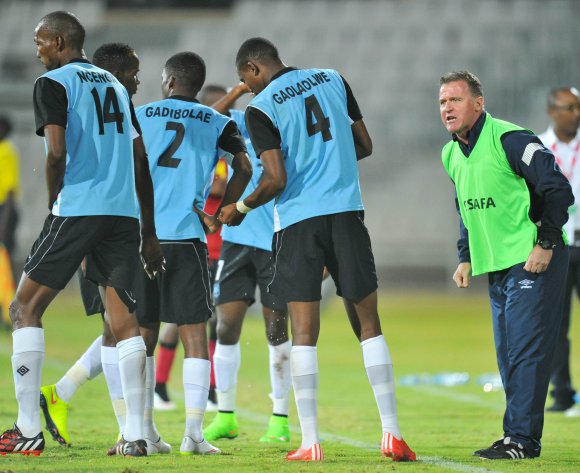 The Botswana Football Association (BFA) have revealed that they are currently in contract renewal negotiations with the Zebras head coach Peter Butler.

The English tactician's current deal with BFA is due to expire at the end of March 2017 and the organisation have began talks with trainer.

BFA public relations officer Tumo Mpatane has already told local media that they will make an announcement regarding Butler's future when the time is right.

“PJ (Butler) has a contract until March. He is still our coach until then. We believe if there is any change, then we will move to inform the press,” Mpatane said.

BFA president McLean Letshwiti has since disclosed that they are busy talking to the coach with the 2019 Africa Cup of Nations (AFCON) qualifiers starting in June 2017.

"We are still re-negotiating with the coach and very soon Zebras will be going on camp," Letshwiti was quoted on BotswanaFootball.

Butler, who has reportedly received offers from Burkina Faso and Sudanese side Al Hilali, guided the Zebras to the 2016 COSAFA Cup final where they lost to South Africa.