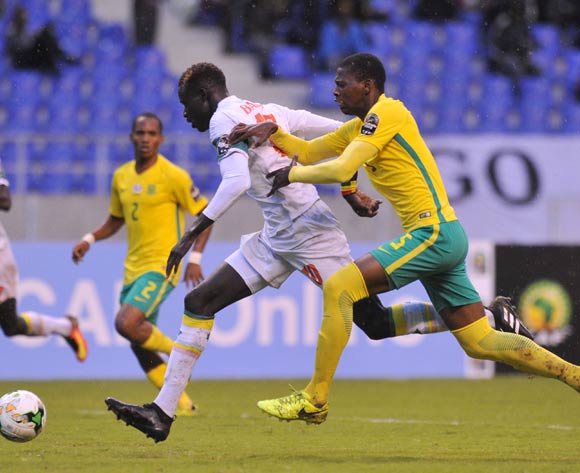 Senegal coach Joseph Koto praised his charges after they secured their first win at the 2017 Under-20 Africa Cup of Nations (AFCON) finals.

The Young Lions of Teranga came back to beat South Africa's Amajita 4-3 in an entertaining Group B game in Ndola, Zambia on Thursday evening.

"We played a good match. I congratulate my players for the great performance. The team spirit was high," Koto told CAF Media.

"The entire Senegalese population is behind the team and that motivated the players to fight for the positive result.

"We missed a lot of chances too but the players made the difference on the pitch. They were determined to win and were mentally strong and composed," he added.

"I was impressed with the performance as they played to our expectations. Our objective remains one match after the other.

"We are looking forward to the match against Cameroon and we hope to give another impression of our team," he concluded.

Senegal will now take on Cameroon in their final Group B game which will be played in Ndola on Sunday.