Sudan and SA to battle for U20 AFCON Semi-final spot 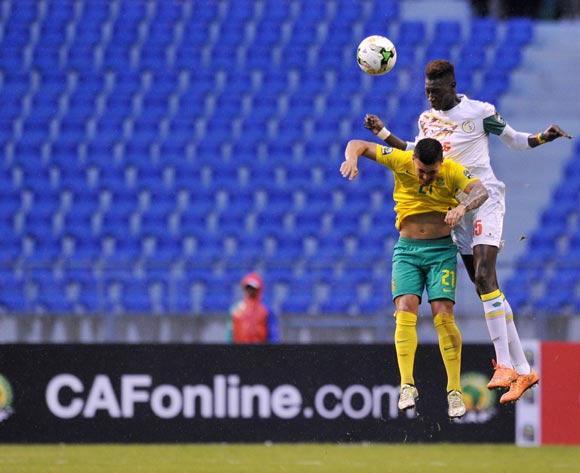 Sudan and South Africa are set to square off in the 2017 Under-20 Africa Cup of Nations (AFCON) Group B game at the National Heroes Stadium on Sunday.

The Young Falcons of Jediane still have a chance of advancing to the semi-finals and also qualify for the 2017 FIFA Under-20 World Cup finals.

Sudan are coming off a 4-1 defeat to Cameroon in their previous Group B game. They had drawn 1-1 with Senegal in their first game of the tournament.

As a result the Young Falcons of Jediane are placed fourth on Group B standings with one point. They are three points behind group leaders Senegal.

Hassan Mutwakil, who has netted Sudan's only goal of the tournament thus far, will be looking score again and help his side beat South Africa in Lusaka.

Meanwhile, South Africa will be eyeing another victory in order to book their place in the knockout stages and U20 World Cup finals when they face Sudan.

Amajita were edged out 4-3 by Senegal in their last Group B match. Before that they had thrashed Cameroon 3-1 in their first game of the competition.

The defeat to Senegal sees Amajita placed second on the Group B standings. South Africa are only a point behind the group leaders.

Luther Singh, who is the tournament's top goalscorer with four goals, will be keen to inspire Amajita to victory on Sunday afternoon.