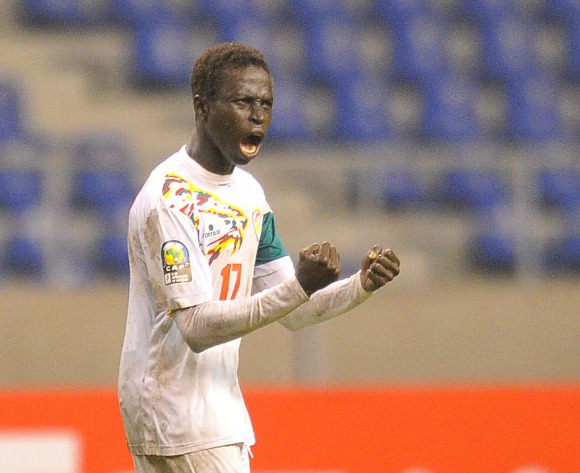 Senegal eased into the semifinals of the 2017 U20 Africa Cup of Nations after beating Cameroon 2-0 in their final Group B game at the Levy Mwanawasa Stadium in Ndola on Sunday.

A goal at the end of the first half from Ibrahima Niane and one from Krepin Diatta three minutes into the second half handed Senegal the victory on the day which sees the top the standings in Group B.

The other Group B game, which took place at the same time, saw South Africa beat Sudan 3-1 at the National Heroes Stadium.

Senegal ended the group stages unbeaten after two wins and a draw which leaves them on seven points.

South Africa finished second in Group B with six points following two wins and a loss.

Cameroon and Sudan both exit the tournament after finishing third (with three points) and fourth (with one point) respectively.

Senegal will now take on Guinea in the semifinals of the U20 Afcon on Thursday, March 9 while South Africa will face hosts Zambia on Wednesday, March 8.

With Senegal and South Africa both qualifying from the group stages it means they have also qualified for the U20 FIFA World Cup which will get underway in May this year.