Mvala goal sees Lions of the North to victory 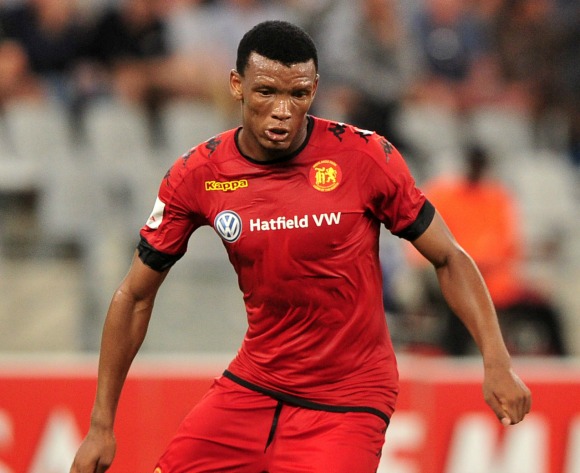 The victory is a major boost to the Lions of the North in their battle against relegation. They remain second from bottom, but are now just one point from the safety of 14th place, now occupied by Ea Lla Koto.

Chances were hard to come by in the opening stages of the match, with the first real effort in anger coming from Highlands’ Surprise Moriri in the 18th minute but he saw his shot well blocked by defender Bokang Thlone.

The first half finished goalless, though Highlands had two great chances: Charlton Mashumba rattled the crossbar with a fine left-footed effort, while Brandon Theron had a clear sight of goal in injury time before the break but his low shot was well saved with his legs by goalkeeper Chris Mafoumbi.

The visitors had dominated the first half, but they still shuffled the pack at half time by introducing Ryan Rae. The Tembisa side created another chance for Mashumba in the 51st minute, but he dragged a shot wide of the mark.

Highlands continued to look the likelier scorers, with Junior Sibande dragging a shot direct from a kick just wide of the mark midway through the second half.

The deadlock was finally broken in the 87th minute, with Rae providing the assist for Mvala to score with a header and give his side a victory which could turn their season around.