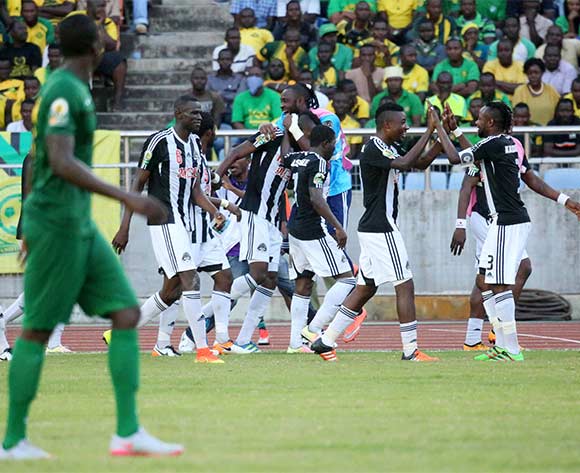 As they get ready to meet Zimbabwean side, CAPS United in their CAF Champions League assignment, TP Mazembe remain cautious.

The Democratic Republic of Congo giants are set to welcome United in the first round of the continental club competition this weekend.

However, according to new Mazembe manager Thierry Froger, his team is not yet ready to play competitive football.

It is also reported that the coach has decided to remove players such as Deo Kanda, Jean Kasusula and Joel Kimwaki from the the team sheet for a league match against Don Bosco two weeks ago after missing the team bus to the match venue.

“No doubt, the team is not yet ready. We must digest the movements. But we will do everything to pass this round, which looks complicated, with a return game in Harare,” said Froger.

“These three players missed the collective appointment to go to the green in preparation for the game.

“They preferred to go there directly on their own. And when they got to the field to train, I said, ‘Gentlemen, turn around.’ Discipline in a project is essential.

“It is true that they are important players who have won titles, but there are rules that are valid for everyone. Then we had a discussion.

“The door is not closed to anyone. I hope they understand.”

The opening leg is set to be staged away in Lubumbashi this Sunday, before the return leg in Harare seven days later and the winner will progress to the group stages of the competition.