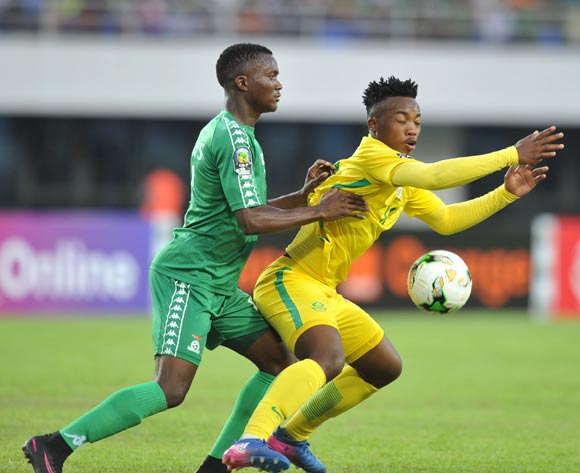 South Africa coach Thabo Senong says he's proud of his charges following their narrow defeat to Zambia in the 2017 Under-20 Africa Cup of Nations (AFCON) semi-finals on Wednesday night.

The two Southern African sides met in a highly anticipated semi-final clash at the National Heroes Stadium in Lusaka and the tournament hosts Zambia emerged 1-0 winners after extra-time.

"Congratulations to Zambia who just qualified for the final, but the match could have gone the other direction," Senong told CAF Media.

"Tonight, the two teams were close to each other and I told my players not to be afraid. We played well but it was Zambia that won.

"They are the tournament favourites and that's why we did not hesitate to play against them towards having a good preparation for this tournament," he added.

"All the games that will be played will serve as preparation for the players. I am proud of them and this team has made so much progress."