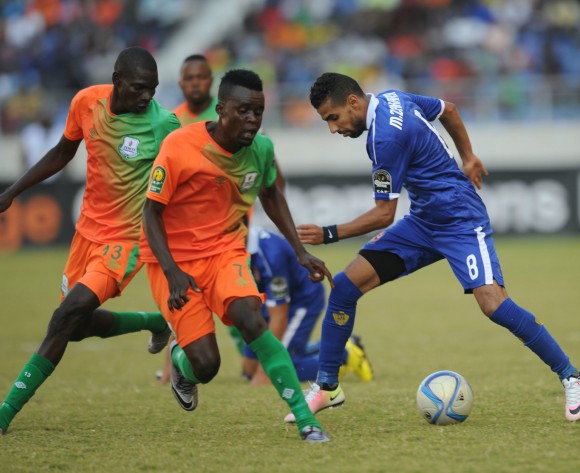 AfricanFootball looks ahead to the 2017 CAF Champions League first round, first leg matches which will be played this weekend.

This is when the competition ‘gets serious’ as the major players who were given a bye in the preliminary round enter the fray.

Sundowns will open the defence of their crown with a home match against Uganda’s KCCA in Pretoria on Friday, while the other match on the day is a potentially explosive clash between Zamalek and Nigerian hopefuls Enugu Rangers.

The highlight of Saturday’s five matches is the meeting of Al Ahly and South Africa’s Bidvest Wits in Cairo. The Red Devils are the most successful side in Champions League history (with a record eight titles), but Wits are an up-and-coming side who are looking to make a major mark in African competition.

The action wraps up with no less than nine matches on Sunday, starting with a clash between Libya’s Al Ahly Tripoli and FUS Rabat in Tunisia (since Tripoli remains off limits for major matches) in the afternoon and finishing off in Omdurman with a late kick-off between Al Hilal and plucky Mauritians AS Port Louis 2000.