Diallo rues the absence of Guinea U20 captain Fofana 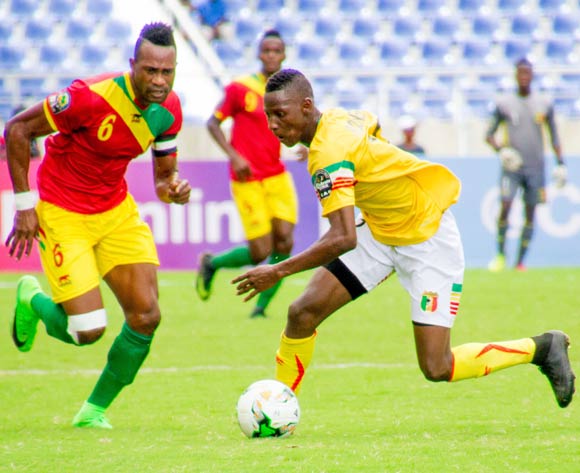 Guinea coach Mandjou Diallo felt that his side were unfortunate after losing to Senegal in the 2017 Under-20 Africa Cup of Nations (AFCON) semi-final clash on Thursday night.

An early goal from Aliou Badji helped Senegal advance to the final following a 1-0 victory over the Young National Elephants of Guinea at the Levy Mwanawasa Stadium in Ndola, Zambia.

Senegal's Young Lions of Teranga struggled at times against the Young National Elephants, who could not convert their chances on the night.

"It was a tricky match. We played very well. Unfortunately, the football gods were not on our side today," Diallo told CAF Media.

"We gave Senegal a lot of problems in their defence as my attackers were very much in the game.

"I did not change my tactics; however the absence of my captain (Mohamed Fofana) really affected us."

Guinea will now take on South Africa's Amajita in the third-place match at the National Heroes Stadium in Lusaka on Sunday.