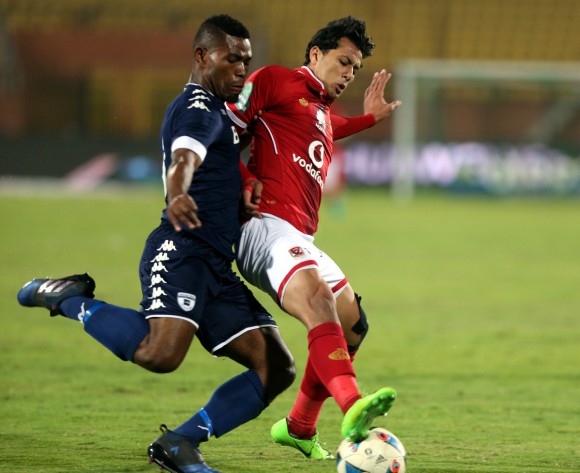 AfricanFootball wraps up Saturday’s CAF Champions League action, which was headlined by Al Ahly’s narrow 1-0 win over South Africa’s Bidvest Wits as one of five first round, first leg matches.

The Egyptian giants edged the Clever Boys 1-0 in Cairo thanks to a second-half goal from Ahmed Hegazi, putting them in the driving seat of the two-legged tie ahead of the return match in Johannesburg next weekend.

Tanzanian club Young Africans will be disappointed at their 1-1 draw at home to Zambia’s Zanaco, who struck a priceless away goal through Kwame Attram late in the second half, while Tunisian powerhouses Esperance defeated Guinea’s Horoya 3-1 in Rades thanks to a brace from Ferjani Sassi.

The first round, first leg fixtures will be wrapped up with 10 further matches played across the continent on Sunday.