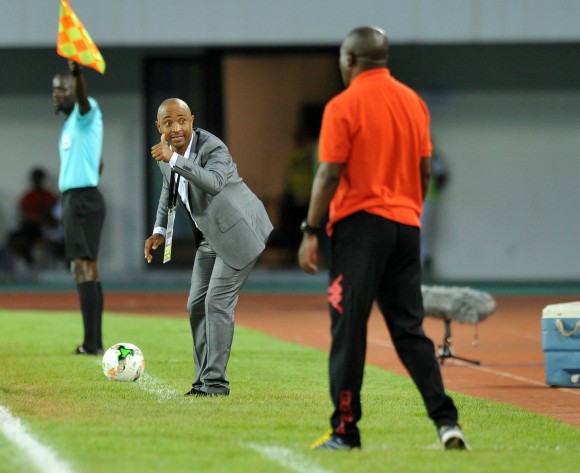 Liam Jordan netted for Amajita as they suffered a 2-1 defeat to Guinea, who clinched bronze at the National Heroes Stadium.

"Congratulations to Guinea. The best team won. They played well and are well deserving of victory," Senong told CAF Media.

"We made mistakes in the second half after having started well. Such is youth football, they have to make mistakes to be able to move forward.

"For the match, we achieved our first goal by giving time to those who did not play much," he added.

"The second was to win the bronze; but Guinea was superior to us and logically deprived us of bronze."

South Africa along with Zambia, Senegal and Guinea are all set to represent Africa at the 2017 Under-20 FIFA World Cup finals in South Korea.