Pasuwa's Malawi job seems to be up in flames 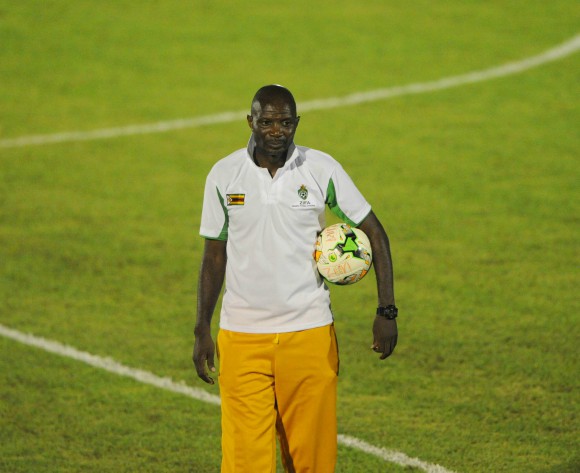 Following the move by the Football Association of Malawi to withdraw from the CAF 2019 Africa Cup of Nations and the 2018 African Nations Championship Qualifiers, former Zimbabwe national team coach Kalisto Pasuwa is set to remain jobless.

Previous reports revealed that the FAM were engaging the former Warriors mentor in an aim to hand him the reins to lead the Flames side.

However, a stand-off has surfaced between FAM and the government where it was decided the national team will pull out of the qualifiers.

On the other hand, the reports indicate that the football association will also not go ahead in appointing Pasuwa.

Last weekend reports revealed that the association said the Malawi government refused the FA's plan to hire an expatriate coach.

It was also reported that the FA had proposed the hiring of a foreign coach on a 50/50 cost sharing agreement with government after months of consultation.

Nevertheless, the News Day website in Zimbabwe reports that Pasuwa's manager, Gibson Mahachi says his client is not in a hurry to find a job.

“We are aware of the position which Malawi has taken. We are not in a hurry. Pasuwa is taking a break at the moment,” Mahachi said.

Meanwhile, the move to withdraw from the AFCON and CHAN Qualifiers is expected to attract a hefty fine from the Confederation of African Football (CAF).