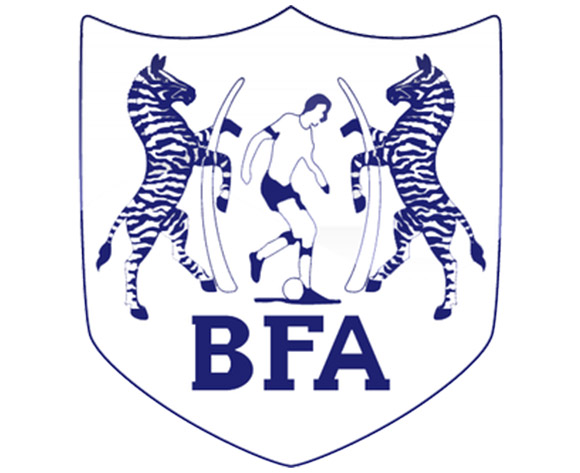 The Botswana Football Association (BFA) have confirmed that they are close to appointing a new technical director.

Benny Kgomela, the current technical director, is expected to leave the position, as BFA president Maclean Letshwiti makes changes within the organisation.

Letshwiti has revealed that they have found the person, who will replace outgoing Kgomela.

“Everything is in place it’s just a question of signing,” said Letshwiti on the Botswana Guardian.

The BFA boss reportedly stated that the development project they are embarking on is too heavy for local candidates.

“There is nobody with enough experience to undertake the project. It’s never been done in Botswana or in Africa,” he added.

BFA are also set to extending the senior national team head coach Peter Butler's contract before it expires at the end of March 2017.

The Zebras are expected to participate in the 2018 African Nations Championships (CHAN) qualifiers and 2019 Africa Cup of Nations (AFCON) qualifiers.