My focus is on this season – Bertrand Traore 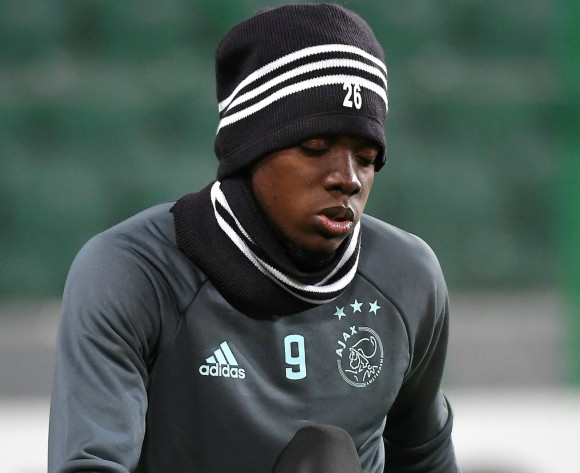 Bertrand Traore says that he is focused on this season with Ajax, rather than his future with parent club Chelsea.

The 21-year-old Burkinabe is on Chelsea’s books, but has spent the 2016/17 on loan at Dutch giants Ajax.

The move has allowed Traore to enjoy more first-team opportunities than he would have had at Chelsea, but he admits he is unsure over his future with the Premier League club.

The attacker told Goal: “My focus on this season is very important. After this season, I will see whatever appears in my path.

“Right now, I'm not focused on calls and texts with Chelsea coach Antonio Conte. We will have to see what happens."

Traore, who has also been loaned to Vitesse since signing a senior contract with Chelsea back in 2013, has made 18 Eredivisie appearances and scored six goals this term.