Mabedi: We have to represent Cape Town 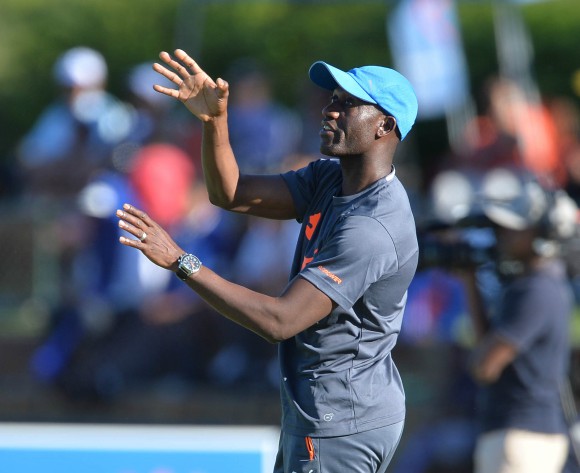 Cape Town All Stars coach Patrick Mabedi says they will represent the Mother City with pride in the Nedbank Cup.

Igugu lekapa meet Absa Premiership giants Bidvest Wits on Wednesday night in the Last 32 as they hope to reach the next round of the competition.

The Clever Boys are fresh from a 1-0 loss at the hands of Egyptian side, Al Ahly in the Champions League last weekend and the former Kaizer Chiefs defender expects a tough encounter.

“The match is definitely a tough one and my players are motivated for this one I can say that,” said Mabedi.

“We know their quality, good team with good players and they also have a good coach in Gavin, but it's a cup game.

“Anybody can claim it on the day. So we have prepared for them and the fact that they have lost to Ahly makes it more difficult.

“However, we are aware that Cape teams are out of the competition so we have to be aware what the match brings in terms of representing the province.

"The aim is to be in the next round of the competition because we have to represent the City well.”

The match will be staged at Athlone Stadium on Wednesday night, getting underway at 19:30.