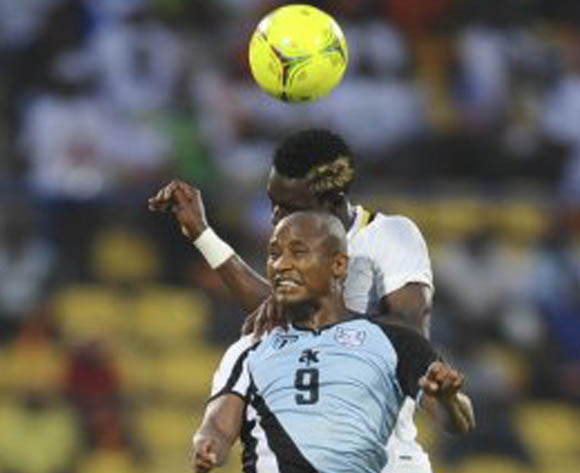 The former Botswana international inspired his nation to their first ever Africa Cup of Nations (AFCON) finals in Equatorial Guinea and Gabon five years ago.

Nicknamed Jay-Jay, is now enjoying his football in his home country - turning out for Botswana Premier League (BPL) giants Chiefs.

Ramatlhakwana has since stated that he will no longer be available to represent the Zebras, who are coached by English tactician Peter Butler.

"With the Zebras I am done. It is time for others to do it,” Ramatlhakwana told Mmegi Sport.

The 31-year-old joined Chiefs midway through the current 2016/17 campaign following his spell with Township Rollers on-loan from DR Congo side Don Bosco.

"It is always nice to score goals as a striker. I spent half of the season training with the team everyday and that helped me a lot," he added.

"I am enjoying my last years of playing and I have been out of the country for the last decade."

Ramatlhakwana, who is Botswana's all-time top goalscorer, has played in Cyprus, South Africa as well as DR Congo during his long football career.