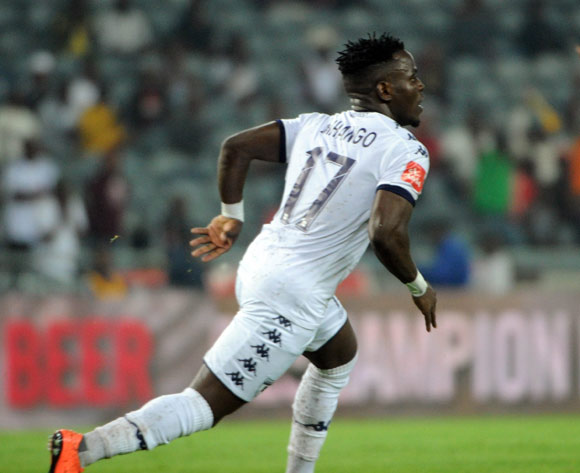 As if that was not enough, the Football Association also announced they will not participate in the 2018 CAF African Nations Championships (CHAN), citing cash flow issues.

The association also decided to put their search for a coach on hold as the Malawian government has reportedly failed to assist in financing the team and coach's salary.

However, the South African-based forward with the Clever Boys said as players, they did not anticipate the move by FAM.

“I am in shock and disappointed about this [Malawi's withdrawals],” Mhango told KickOff.com.

“As [Malawi] players, we didn’t expect such to happen. This affects our international careers because we wanted to play in the qualifiers with the hope of qualifying for the finals.

“Some of us have never played in the AFCON finals so this would have been another chance to give it a go.

"Maybe they will change their minds about this but then if it remains like this then there is nothing that we can do.

“So far there has been no communication from the association about this.”

Meanwhile, the association could face serious consequences from CAF which may also include a fine or suspension.