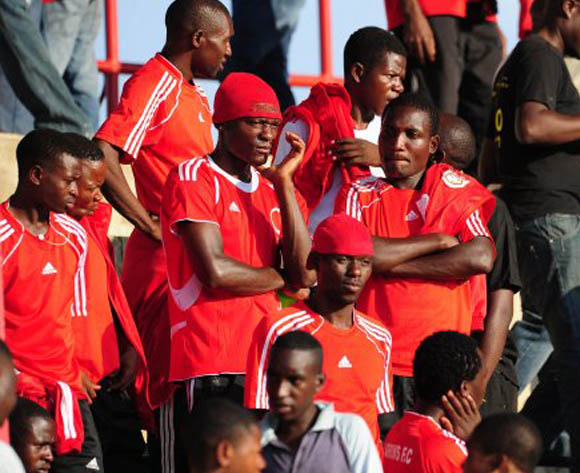 Zanaco FC coach Munamba Numba says there is a need to beef up their striking force as they enter the CAF Champions League group stages.

The coach was speaking after their away goal rule win over Young Africans of Tanzania as he believes they must bring in strikers.

On Saturday, Zanaco fought to a goalless draw with Young Africans of Tanzania at National Heroes Stadium in Lusaka to advance to the group stage 1-1 on aggregate.

“We need to strengthen the team a bit. We need at least two strikers upfront so that we have enough options. Otherwise, I am impressed with the players’ performance so far,” Numba said.

“Our target first of all is to win our home games. We want to go very far in the competition and if we reach the final it will be a plus to us because it is a dream of every coach and player to feature in the final.

“Yes, we are in this game to achieve something. But, of course, we can’t compare ourselves to Zesco United because Zesco United is totally different from Zanaco. What they achieved in the past is theirs and what we will achieve in the competition will belong to us [Zanaco].

“All we need is to extremely work hard. We have to take each game with the seriousness it deserves.”