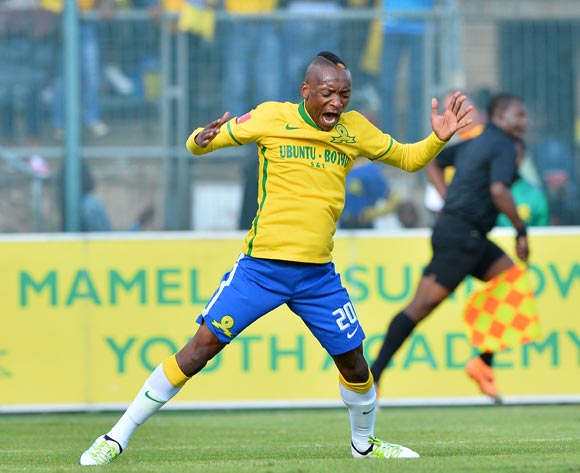 Zamalek have revealed that they have been in contact with Mamelodi Sundowns attacking midfielder Khama Billiat over a possible move to the Egyptian giants.

The Zimbabwe international, who has 15 months left on his current Sundowns contract, has been linked with Zamalek since last year.

Now according to Zimbabwean publication News Day, Zamalek president Mortada Mansour has disclosed that they have had talks with Billiat.

The Zamalek boss indicated that the club's head coach Mohamed Helmi would have the final say regarding the possible signing of the Sundowns star.

"But our decision to hire him depends on the opinion of team’s coach Mohamed Helmi,” he added.