Guinea face off with Gabon in France 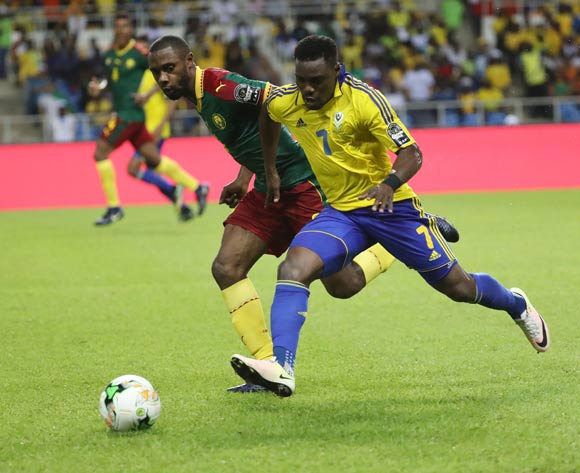 Guinea are scheduled to face off with Gabon in an international friendly match at the Stade Océane in Havre, France on Friday.

The National Elephants will return to action for the first time this year. In their last game, Guinea lost to DR Congo in the 2018 FIFA World Cup qualifier last November.

Lappe Bangoura, the Guinea coach, named Naby Keita in his squad. The central midfielder has been a revelation for German club RB Leipzig this season.

The National Elephants, who will be participating in the 2019 Africa Cup of Nations (AFCON) and World Cup qualifiers later this year, are scheduled to face Cameroon in another friendly on Tuesday.

Meanwhile, Gabon's Panthers will play their first match since drawing with Cameroon in the 2017 AFCON group match in January 2017.

Jose Antonio Camacho, the Gabon coach, is expected to look to his captain Pierre-Emerick Aubameyang, who is the German Bundesliga top goalscorer.

The Panthers are also using this friendly encounter to prepare for the upcoming 2019 AFCON and World Cup qualifiers.