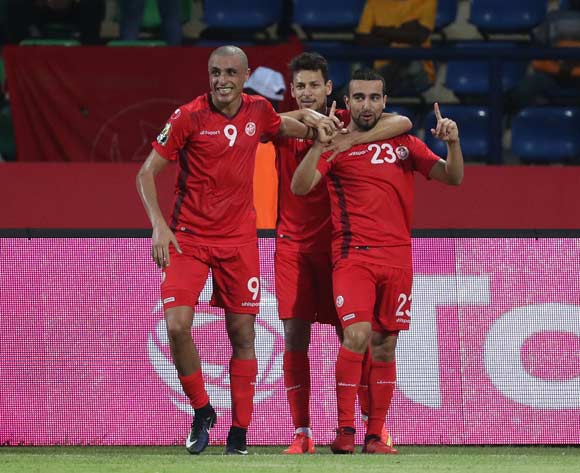 Tunisia are out to renew their rivalry against Cameroon on Friday night hoping to bag a win in an international friendly.

The North Africans will reunite with Cameroon for the first time since their quarter-final loss at the recent 2017 Africa Cup of Nations in Gabon.

They were dispatched out of the continental tournament by Burkina Faso despite their two wins over Algeria and Zimbabwe in the group phase.

However, meeting the African champions is set to be a challenge for them as they want to put their Afcon disappointment behind them.

On the other hand, playing at home is a huge motivator and coach Henryk Kasperczak will have to motivate his charges.

Looking at the visiting Central African nation, the Indomitable Lions are out to prove their dominance at Afcon was not a fluke.

Although he also showed interest in coaching the South African national team, coach Hugo Broos is set to focus on his job with Cameroon and bag a win.

Cameroon drew twice in Gabon as they bagged four wins en route to their glory as continental champions.

Their mission will be to continue with their winning ways despite facing a wounded Tunisia in their own backyard.

Stade Mustapha Ben Jannet in Monastir is the venue for this encounter. The match gets underway at 20:00.