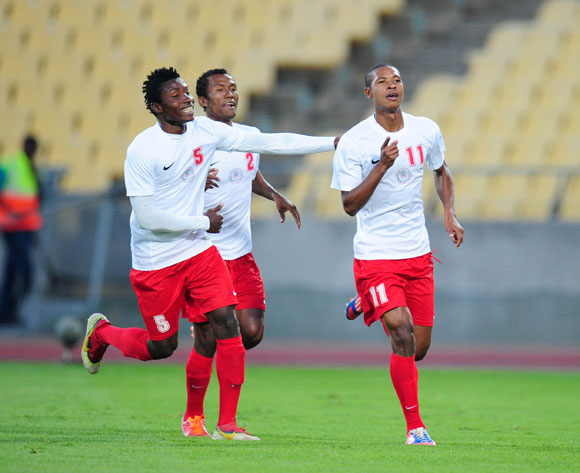 Sao Tome & Principe will be gunning for revenge when they host Madagascar in the second leg of the 2019 CAF Africa Cup of Nations Qualifiers play-off on Sunday.

The match comes after the Falcons lost 1-0 at home in the opening leg.

Coach Gustavo Clemente and his charges have a difficult task at hand of ensuring they reverse the result in their favour.

Facing the Malagasy away presents challenges, but they must also be motivated to go all out and stun their hosts.

Clemente's assignment is to ensure his charges are tactically aware at the back and avoid errors as they handed Madagascar a win through Jordao Diogo's own goal.

Their mission is to bag a win by two goals and not concede to ensure they progress through to the group stages of the qualifiers to raise their hopes of reaching their first AFCON tournament.

However, the hosts are also chasing their maiden Afcon tournament appearance as their attempt to qualify for the 2017 edition saw them finishing bottom of their pool.

They only claimed three points from six matches against DR Congo, Central African Republic and Angola.

French coach Nicolas Dupuis earned a win in his first game in charge of Madagascar against Sao Tome & Principe and will hope to see his side disciplined for the second leg.

The encounter is set to be staged at Stade Municipal de Mahamasina in Antananarivo on Sunday at 13:30.