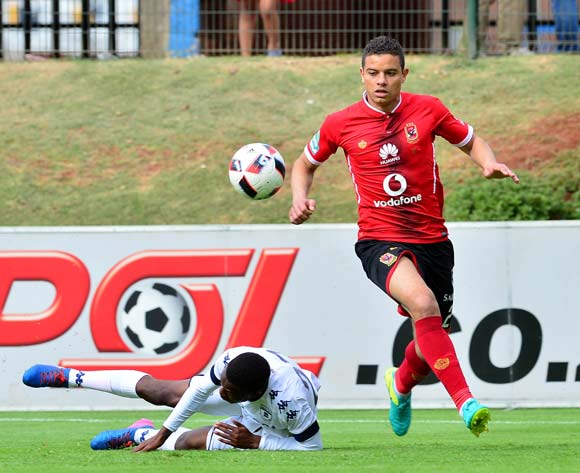 Al Ahly club director Sayed Abdel-Hafiz says they are pleased to have avoided their arch-rivals Zamalek in the 2017 CAF Champions League group stage.

Egyptian sides Zamalek and Al Ahly booked their place in the group stage after beating Nigerian club Enugu Rangers and South African side Bidvest Wits respectively in the first-round.

The group stage draw will take place on April 26 and the two Egyptian giants are in the same pot which means they cannot be placed in the same group.

"Zamalek is our opponent in the Egyptian Premier League so we could not be matched against them in the CAF Champions League," Abdel-Hafiz said on Ahram Online.

"Ahly played 25 games this season in the domestic competition and the Champions League as we didn't lose any games," he added.

Ahly are the most decorated club in Champions League history with eight titles. The last time they won the tournament was in 2013.

Their fierce rivals Zamalek are five times Champions League winners having lifted their last title in 2002.