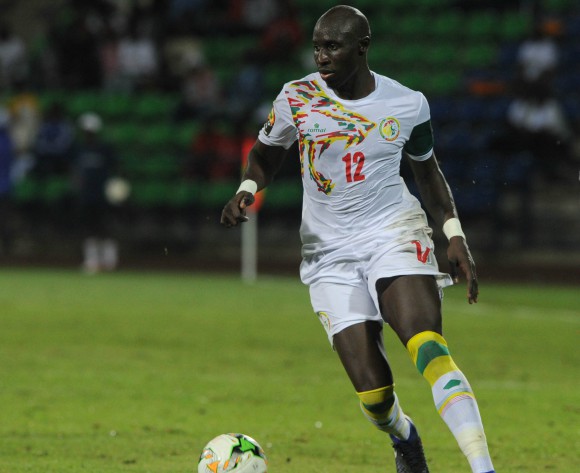 Senegal coach Aliou Cisse believes Mohamed Diame's retirement came early because he believes the international had more years in him.

The Lions of Teranga manager said the 29-year-old Newcastle United player's international retirement came as a surprise to him.

Diame recently announced that he will now focus on playing for the Magpies and hang up his boots at international level.

However, Cisse, who had mainly used Diame as a substitute since he took charge of Senegal in March 2015, disagrees with his decision.

“He could still give so much as he had a lot of years left in him. But he's taken his decision and I have to respect that,” said Cisse to the BBC website.

"I'm completely surprised because everybody knows I have a good relationship with Diame.

"Clearly, it's a personal decision but one I disagree with because he's still young - a good player and his country needs him.”

Diame made 36 appearances for the Teranga Lions and played at the 2012 Olympics, but he said he wanted to give the youngsters a chance.