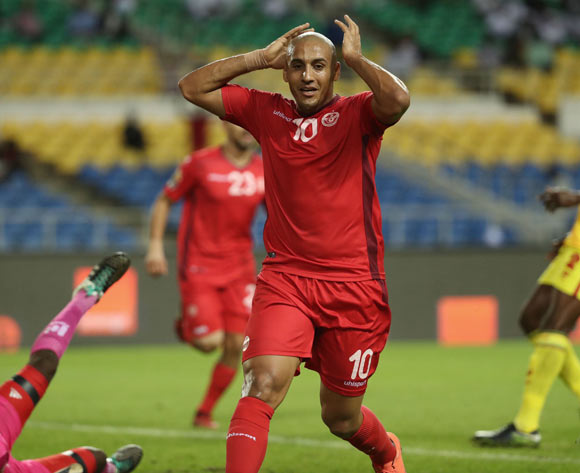 Morocco and Tunisia will renew their rivalry when they lock horns in an international friendly match, set to take place at the Stade de Marrakech on Tuesday evening.

The Atlas Lions head into the fixture following a 2-0 win over Burkina Faso, with Herve Renard's men eager to build some sort of momentum as they set their sights on Russia.

The former Ivory Coast and Zambian mentor, who has been linked with the vacant Bafana Bafana coaching position, is set to remain in Morocco as he aims to lead the country to their first World Cup appearance in 20 years.

Standing in their way of a second successive win - following their quarterfinal exit at the 2017 Africa Cup of Nations - is a Eagles of Carthage side also eager to return to the World Cup; having also suffered a last eight exit in Gabon earlier this year.

Tunisia, though, head into the clash following defeat in their last outing - AFCON champions Cameroon downing the North Africans last week. Vincent Aboubakar’s goal the difference between the two teams.

Morocco sit in 49th spot in the last FIFA World Rankings with Tunisia in 37th place.

Moreover, the head-to-head record between the two sides couldn't be more even with two wins apiece in 10 previous encounters - a total of six matches ending all square.