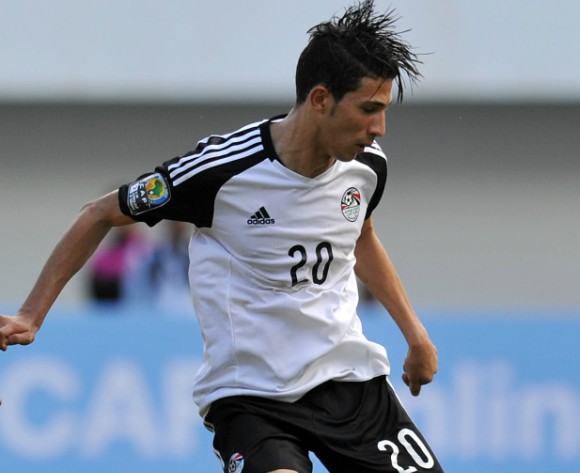 Zamalek youngster Ahmed Aboul-Fetouh has extended his stay with the White Knights for another five years.

According to Egyptian media reports, the 19-year-old is set to stay with the Egyptian Premier League side until 2022.

KingFut website has it that the club announced on Tuesday that the 19-year-old joined ENPPI on loan in the 2016 summer transfer window before returning to Zamalek in January.

“Aboul-Fetouh signed a new five-year contract following a meeting with Zamalek’s director of football Ismail Youssef after the team’s training session,” the club said in a statement.

Zamalek included Aboul-Fetouh in their CAF Champions League squad and he participated in the team’s home and away games against Enugu Rangers in the round of 32.

The 2016 Champions League finalists advanced to the group stages with a 5-3 aggregate victory over the Nigerians.

On the other hand, Aboul-Fotouh was also part of the U-20 national team squad that participated in the 2017 Africa U-20 Cup of Nations in Zambia where the Young Pharaohs failed to reach the knockout stages.