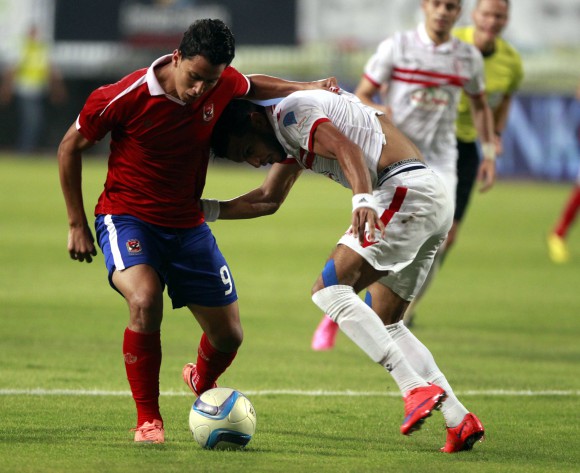 The Red Devils forward stressed that the Pharaohs manager backs all the players in the national team, young and old, experienced and inexperienced.

Gamal participated in Egypt’s friendly victory over the Sparrow Hawks in Alexandria, but hasn’t been a regular player in the Pharaohs squad as of late.

“What is important for me is to regain my self confidence. Playing regularly allows me to perform better. Recently I have been unlucky which has put me under high pressure,” Gamal told ON Sport.

“In the last period I have been only concentrating on training well and was being supported by Cuper.

“The players, including the new ones, had a good display against Togo. Everybody has to keep supporting the national team to achieve the dream of reaching the World Cup.”

On the other hand, the Argentine-born manager expressed happiness over the new players who were given a run as they downed Claude Leroy's men.

Players such as Ahmed El-Sheikh, Alexander Jakobsen and Sam Morsy made their debuts for the Pharaohs as they impressed the manager.

Centre back Amr Tarek from Ismaily, also did not disappoint after he was introduced as a second-half substitute.