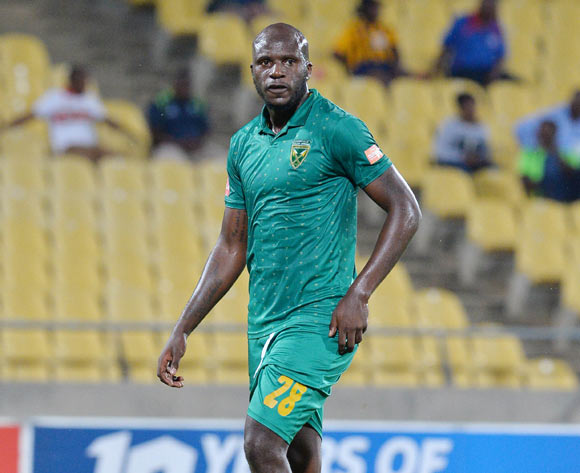 Golden Arrows will look to put their inconsistent Absa Premiership form aside when they host Highlands Park at Prince Magogo Stadium on 1 April 2017, kick-off at 15h00.

Arrows suffered a second loss in their last four league matches when they were beaten 3-0 at Platinum Stars on March 7.

The Durban side has claimed 15 points from 10 home matches this season.

Abafana Bes’thende are placed seventh on the Absa Premiership log with 27 points from 21 matches.

Highlands claimed a second successive win when they defeated Maritzburg United 1-0 at home on March 19.

The Tembisa-based side has claimed six points from 10 away matches this season.

The Lions of the North are placed 13th on the Absa Premiership log with 20 points from 21 matches.

In head-to-head stats, Arrows and Highlands have met in just one previous top flight league match.

That encounter took place earlier this season, with Abafana Bes’thende claiming a narrow 1-0 win in Tembisa. 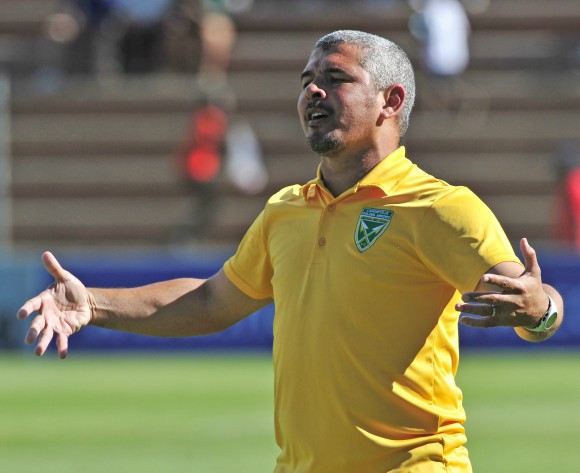