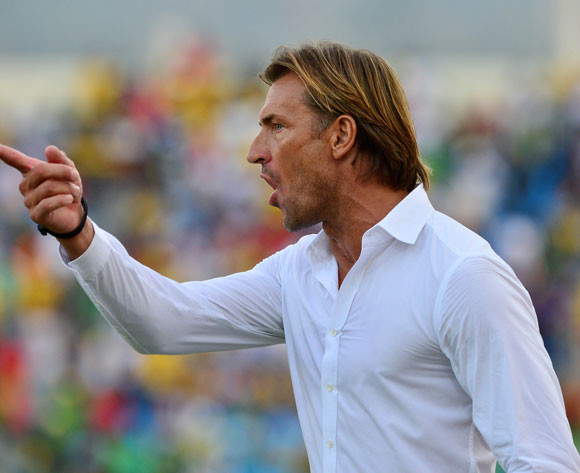 Morocco head coach Herve Renard has explained why he has refused to do any phone interviews with the media since arriving in the Arabic country.

The two-time Africa Cup of Nations (AFCON) winning coach, who is a Frenchman, was appointed Morocco head coach in February 2016.

"I do not do a phone interview because I have a little experience," Renard said on Le360.ma.

"And by telephone, the message is not necessarily the one the journalist understands.

"But I prefer to be asked questions and that I can answer in writing, because at least I have proof of what I said in the comma," he continued.

The 48-year-old has been linked with the Ghana and South Africa coaching jobs since the recent 2017 AFCON finals in Gabon.

"It is my way of doing it, and every coach has his own. There is a lot more media, so you have to be very careful about what you say," he added.

"You sometimes criticize me for not denying certain information or confirming others, but I can not spend my time scrutinizing what is said."