Can KwaDukuza pull off another giant-killing act? 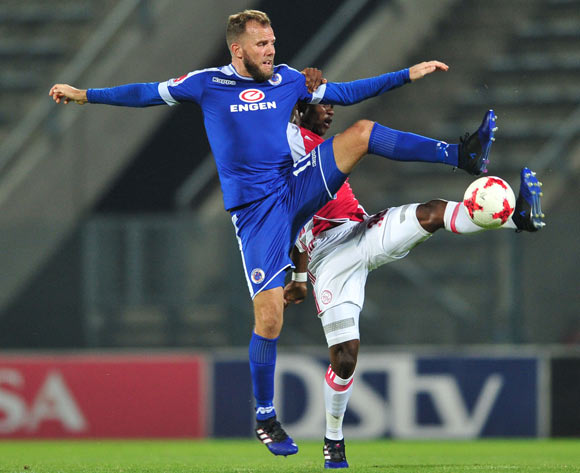 KwaDukuza United will look to pull off another giant-killing act when they host SuperSport United in the last 16 of the nedbank Cup on 4 April 2017. The match is scheduled for the Sugar Ray Xulu Stadium, with kick-off at 19h30.

The KwaZulu-Natal side caused the biggest upset of the first round when they defeated top flight side Ajax Cape Town on penalties (the teams drew 2-2 after extra time) - quite the way to make a statement on their debut in the tournament proper.

Yet the ABC Motsepe side has effectively trod similar ground before. When they were known as Natal United, they famously defeated Chippa United on penalties in the first round of the 2015 Nedbank Cup, before going on to lose to Golden Arrows in the next round.

As was the case then, they face top flight opposition in the last 16. SuperSport United edged into this stage with a 2-1 away win over Royal Eagles. The Tshwane side are the defending Nedbank Cup champions and will be looking to add to their four titles in the competition: 1999, 2005, 2012 and 2016.

Stuart Baxter’s side have shown some great form through this season, but given that they are competing on three fronts (they are still involved in the CAF Confederation Cup as well as the top flight domestic league) they may be tempted to rest key players for this clash.

Given that KwaDukuza have already demonstrated that they can compete with premiership sides, Matsatsantsa would do well not to fall into the same trap which brought about the demise of Ajax in the previous round.