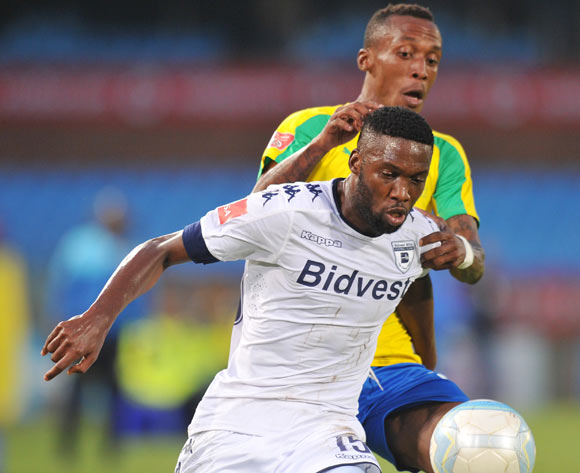 Jomo Cosmos and Bidvest Wits will renew their rivalry when they meet in the last 16 of the Nedbank Cup on 4 April 2017. The match is scheduled for the Tsakane Stadium, with kick-off at 19h30 CAT.

Cosmos earned their place in the second round of the competition thanks to a comfortable 3-0 win over United Rovers on March 11. The Gauteng club are previous winners of the Nedbank Cup, defeating AmaZulu 1-0 in the 1990 final. They also appeared in the finals of the 1986, 1991, 1992 and 1996 editions.

This will be the eighth cup meeting of Cosmos and Wits in a head-to-head history which stretches back to 1985. The record is almost dead-even between the teams: three wins apiece, one draw, eight goals for Ezenkosi and seven for the Clever Boys.

The teams’ most recent cup clash was in the quarterfinals of the 2011/12 Telkom Knockout, where Sibusiso Vilakazi scored the only goal of the game to see Wits to a narrow away win.

Overall, the teams have clashed in 55 matches across all competitions. Again the record is very close: 18 wins for Cosmos compared to 17 for Wits, with 20 games drawn.

However, the Clever Boys did claim a league ‘double’ over Cosmos in the top flight last season, winning 3-1 at home and 1-0 away to contribute to Ezenkosi’s relegation.