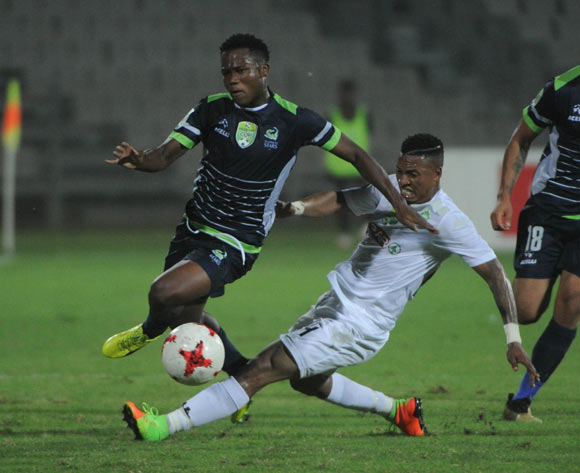 Baroka FC and Platinum Stars will meet in a knockout match for the first time when they battle for a place in the Nedbank Cup quarterfinals on 4 April 2017. The match is scheduled for the Old Peter Mokaba Stadium, kick-off at 19h30.

Baroka earned their place in the last 16 of the competition thanks to a 2-0 away win over FC Cape Town on March 11. Though the Limpopo side has never won the Nedbank Cup, nor reached the final, they made waves on their tournament debut in 2011 when they reached the semifinals and toppled the likes of Moroka Swallows and Kaizer Chiefs en-route.

Stars overcame the challenge of First Division side AmaZulu in the previous round, claiming a hard-fought 3-2 home win to advance to this stage. The Rustenburg side, like Baroka, have never won the Nedbank Cup, nor reached the final.

While Bakgaga and Dikwena have never met in a cup match before, they have already clashed twice in the top flight league this season (their only two competitive meetings to date).

The first match in Rustenburg saw Baroka claim a 1-0 away win back in September last year, while the most recent clash in February in Polokwane ended in a goalless stalemate.