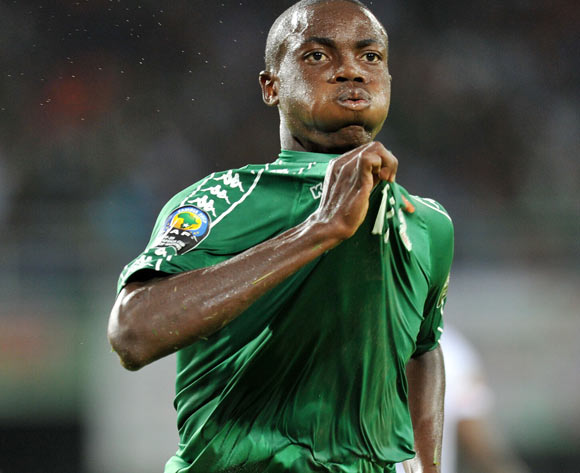 Enock Mwepu of Zambia celebrates goal during the 2017 Total Zambia U-20 African Cup of Nations match between Mali and Zambia at Heroes National Stadium, Lusaka Zambia on 01 March 2017 ©Muzi Ntombela/BackpagePix

According to media reports from Zambia, Super Division side Napsa Stars have announced that midfielder Enock Mwepu has gone awol.

Club secretary Owen Chimpinde tells the Daily Mail website that Mwepu has not been seen since Tuesday and reports indicate that the player has gone to Europe.

“We hear that he has gone to Europe for trials. On Monday he reported for camp but we have not seen him after that,” Chimpinde said.

Meanwhile, Mwepu is reported to be in Austria after he returned with the under-20 national team from South Korea on Sunday.

ZAMBIA TO FACE PORTUGAL, IRAN AND COSTA RICA AT U20 WORLD CUP

On the other hand, Chimpinde said Mwepu may face disciplinary charges at the club when he returns, as they are yet to establish who facilitated the player's move.

“We are going to table his case before the disciplinary hearing. He has gone away without our blessings. We will not say much for now as we do not know where he has gone,” adds Chimpinde.

“We are yet to establish where the player has gone and what he is doing and who facilitated his move without contacting us.”

Mwepu contributed a goal in the 6-1 thumping of Mali in a Group A match and the young Chipolopolo went on to win the CAF 2017. CLICK HERE TO VISIT AFRICAN FOOTBALL ZAMBIA