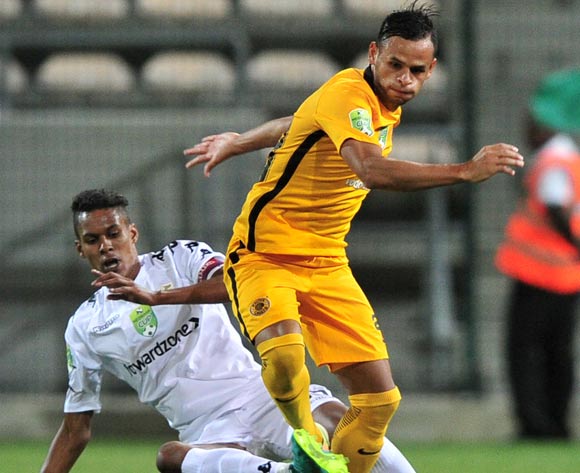 Acornbush United and Kaizer Chiefs will meet in the archetypal ‘David v Goliath’ clash of the Nedbank Cup last 16. The match is scheduled for the Kabokweni Stadium outside of Nelspruit on 9 April 2017, kick-off at 15h00.

United earned their place in the second round of the competition with a stunning 1-0 win over top flight side Cape Town City on March 12. It was a massive statement for the Mpumalanga side on their debut in the Nedbank Cup proper.

As for Chiefs, a comfortable 3-0 away win over First Division side Stellenbosch FC on March 11 saw them ease into the last 16 of the competition. The Soweto giants are the most successful side in the history of the Nedbank Cup, with 13 titles (the most recent of which arrived in 2013).

A determined lower league opponent is a hurdle upon which the Soweto giants have stumbled in the past: in 2015 they lost to Black Leopards, in 2011 Baroka FC and 2010 to FC Cape Town (all were outside of the PSL at the time).

This means Steve Komphela and his Amakhosi, who are flying high after a win over PSL champions Mamelodi Sundowns, will certainly not fall into the trap of underestimating their opponents ahead of what promises to be a thrilling cup tie.

The winners will move into the quarterfinals of the competition, which are set to be played on the weekend of 21-23 April.