What to watch out for on AfricanFootball this weekend 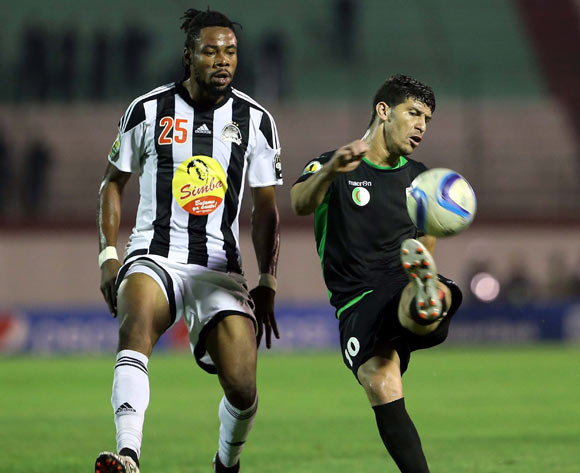 AfricanFootball remains your number one source for all the major news coming out of the continent and the latest on her leading players.

This weekend will be no different, will the famous AFRICA STARS WATCH tracking coverage of the continent’s top players based in Europe.

Join us from 15h30 to 22h00 on Saturday and 14h30 to 19h00 (all times CAT) on Sunday as we keep an eye on the likes of Pierre Emerick Aubameyang, Mohamed Salah, Yaya Toure and all of Africa’s major figures.

We’ll also bring you daily reviews of the action in the first legs of the playoff round of the Confederation Cup, which sees major clubs likes TP Mazembe, AC Leopards, JS Kabylie, Enugu Rangers and ASEC Mimosas looking to take a major step toward the competition’s group stage.

In addition, we will have match reports from the five remaining quarterfinals in South Africa’s Nedbank Cup, news from other major African leagues and follow-ups to some of the week’s biggest stories, including Ghana and South Africa appointing new national team coaches.

SuperSport sweat on Brockie, Williams in build-up to CAFCC final