Leicester City coach Craig Shakespeare has dismissed reports stating that their star midfielder Wilfred Ndidi, 20, will be leaving the club at the end of the season.

The Nigeria international has been a revelation for the English Premier League (EPL) side since joining them from Belgian side Genk in January 2017.

EPL giants Manchester United are believed to be monitoring his progress at Leicester, while preparing a move for him during the next Transfer Window.

“We can do nothing about speculation,” Shakespeare told the British press.

"It is a credit to him (Ndidi), in terms of the way he has performed, but also the way he is," he said.

“He is a very good professional, very mature head on his shoulders. I have no problem with speculation, but we have our best players tied up.

“Of course, there can always be bids, we can always turn them down. But football is football, you'll always get bids for good players," he continued.

“It is vitally important we keep our young players. Speaking to Wilfred, he is very happy here.

“He knows that we have given him the opportunity and I am sure that he will be a player here for a long, long time,” he concluded. 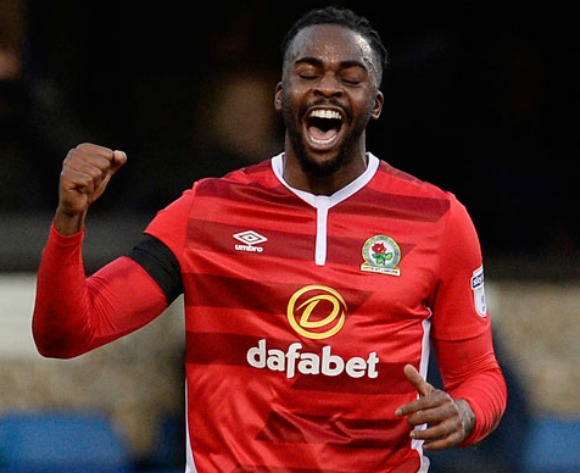