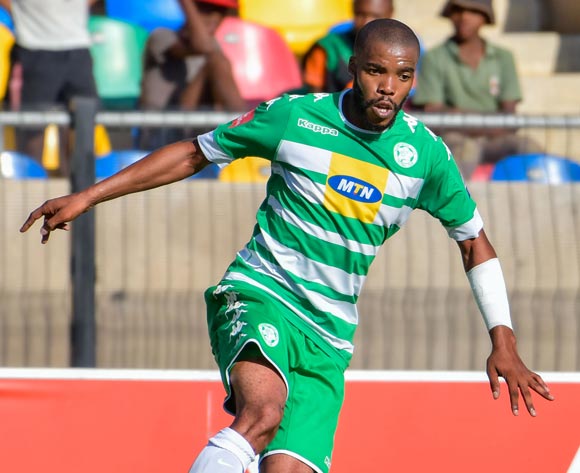 Bloemfontein Celtic advanced into the quarterfinals of the Nedbank Cup thanks to a 2-1 win over Mbombela United at the Dr Molemela Stadium on Saturday.

Phunya Sele Sele’s Fiston Abdul-Razak was the hero, scoring a goal in each half to ensure the hosts weren’t ousted by the competitive National First Division side.

Mbombela started the match brightly and looked the better team for the first 20 minutes or so, though they spurned a couple of good chances to open the scoring.

A couple of minutes before the half-hour mark they were punished by their top flight opponents, with Lyle Lakay feeding the ball to Fiston Abdul-Razak, who was able to turn in the box and steer a low shot into the bottom corner to put Celtic 1-0 up.

United still finished the half strongly, but they lacked the real class in the final third to trouble Celtic goalkeeper Ayanda Mtshali, who remained relatively untested through the first 45 minutes.

Ten minutes into the second half, Phunya Sele Sele doubled their lead. Abdul-Razak claimed his second of the day, turning home a low cross from the right flank by Kabelo Mahlasela to put clear daylight between the teams.

Mbombela, to their credit, never gave in and in the 88th minute they were rewarded with a goal when defender Jermaine Christian headed from a free kick to set up a nervous final few minutes. However, Celtic held firm to book their place in the final eight.