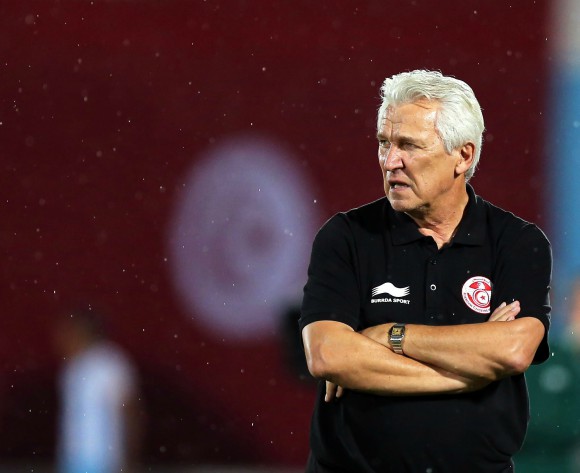 News emanating from Tunisia is that coach Henryk Kasperczak has been shown the exit door by the Tunisian Football Federation.

The Poland-born manager has been sacked in his second spell as the Carthage Eagles manager after taking the reins in July 2015.

The 70-year-old former Poland international failed to lead the North Africans beyond the quarterfinals at the 2017 CAF Africa Cup of Nations in Gabon early this year.

Tunisia was knocked out of the tournament by Burkina Faso in the quarterfinals in Gabon and they also lost 1-0 to Cameroon last month.

Furthermore, the international friendly played in Monastir against the African champions last month looked like the coach's final attempt to regain faith shown in him by the football association.

On the other hand, the Tunisia Football Federation announced they will name a successor "by the end of the month".

The move comes before they resume their 2019 CAF Africa Cup of Nations Qualifiers en route to Cameroon with a game at home against Egypt in June.

Their crucial clash comes in September against DR Congo in a home and away 2018 FIFA World Cup qualifier, with both sides having won their two matches so far over Guinea and Libya.