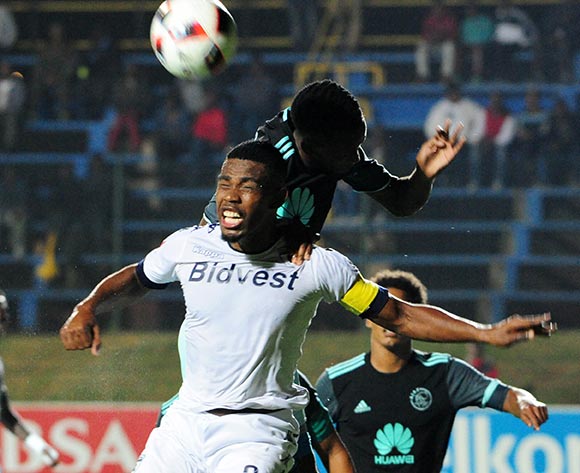 Speaking after bagging the March Absa Premiership Player of the Month Award in South Africa, Bidvest Wits defender Thulani Hlatshwayo says the league title is still up for grabs.

The Clever Boys skipper spoke to the media after claiming the monthly gong as he helped Gavin Hunt's men to remain in contention to claim their maiden league title.

Wits are set to face Golden Arrows in the league on Tuesday night at home and will hope to claim another win to topple Cape Town City as log leaders.

"It's going to be anybody's league because it is not about the big teams, you have a team like Cape Town City, in their first season, also challenging strongly,” said Hlatshwayo.

DORTMUND PROMISE NOT TO SELL AUBAMEYANG TO BAYERN

"But I believe we have the endurance to push all the way. I think we are a much better team this season. We are going to push for the league.

"I spoke to the players after the cup loss to (Jomo) Cosmos. We need to lifts our heads and compete for the league.

"Credit must go to coach Gavin Hunt. He has made me realise qualities in me that I never thought I had.

"It was a shared ambition to contest all trophies, including the league title, but unfortunately some results did not go our way.”

The match against Clinton Larsen's men is scheduled to be staged at Bidvest Stadium on Tuesday night at 19:30.